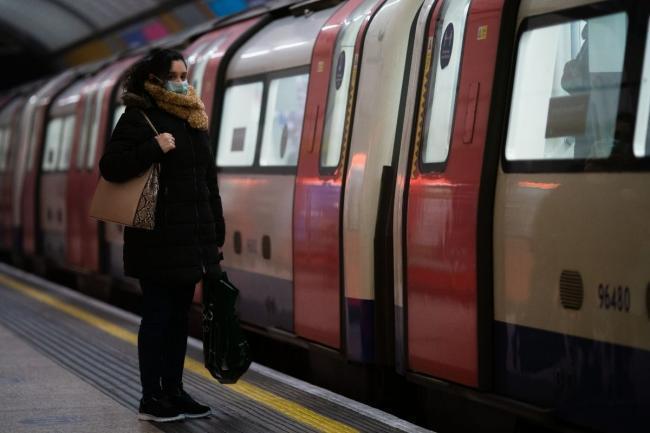 Sadiq Khan has said that Transport for London may be forced to make major cuts to bus and tube services as they try to fill a gaping £900 million hole left from Covid-19.

The London Mayor is reportedly planning on making brutal cuts to London’s transport network and has said he “can’t pretend it’s going to be easy.”

Staff will need to be cut and several departments closed in order to meet the savings required, as well as a possible reduction in services, all unwanted ‘consequences’ of the Government’s requests, says Khan.

Last week, TfL and the Government agreed a new six month funding agreement worth around £1bn which will keep London’s transport network running for now, but the deal came with a number of conditions.

One of the major requirements from ministers is for TfL to deliver savings or achieve new income of at least £300 million by 2021/22.

But the transport body says with the amount of funding it has received, it really needs to achieve savings of around £900 million to settle its budget after a disastrous year which has seen it receive £5 billion from Government.

Speaking as the Waterloo & City line reopened yesterday after 15 months of closure, Khan confirmed that services cuts were an option, as well as closing offices and merging departments.

“The sort of thing we are looking at is if we can vacate some offices. We will also have to merge some departments, having fewer non-permanent staff.

“I’m afraid one of the things we will have to look at is a possible reduction in services.

“I don’t want to do it, for me it’s counterproductive and not the way to avoid a car led recovery.

“However, it is one of the consequences of the Government asking us to make these savings.”

A spokesperson for the Mayor added that Khan was “confident that no significant cuts to services will now have to be made”.

London’s Transport Commissioner Andy Byford told the BBC that London tube traffic is now at 45 percent of its pre-pandemic levels, the highest its been since March 2020.

But Mr Byford said last week that the new funding agreement will “enable us” to continue to full near full levels of service “to stimulate London’s recovery.”

A host of improvements are also still due to be delivered sich as the Elizabeth Line, Northern Line extension and expansion of the London Overground.

“But the pandemic – during which our staff have worked so magnificently to keep London moving – has shown our financial model, with such a disproportionate reliance on fare revenue, to be not fit for purpose.”

Speaking last week, the Mayor said it was not the deal they had wanted.

“We have successfully managed to see off the worst of the conditions the Government wanted to impose on London, which would not only have required huge cuts to transport services equivalent to cancelling one in five bus routes or closing a Tube line, but would have hampered London’s economic recovery as well as the national recovery.”