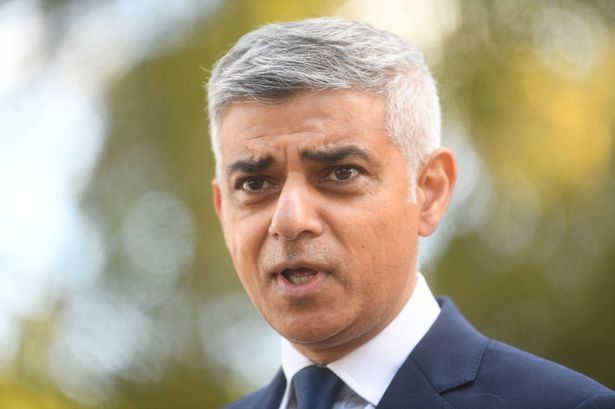 Transport for London has reached an agreement with the Government to extend its bailout until December 11.

The Department for Transport said the latest agreement is worth “around £1.08 billion”.

First agreed in May 2020, a 10-day extension to the last funding deal ran out on Friday, but this morning TfL announced that a funding and financing package had been agreed.

The deal will support transport services in London from May 29 to December 11 2021 after the pandemic decimated TfL’s revenue over the last year.

However, the deal includes a raft of cuts across Transport for London’s operations and does not go as far as many hoped in providing a long-term settlement for the capital’s transport network.

A total of £1.08 billion will be paid to TfL in six installments, and due to the “high level of uncertainty” in forecasting passenger revnue moving forward, the Government will ‘top up’ TfL with additional grants if needed.

London Mayor Sadiq Khan, who chairs TfL, said it is “not the deal we wanted” but it ensures “we can continue to run vital transport services at this crucial time for our city.”

He added: “We have successfully managed to see off the worst of the conditions the Government wanted to impose on London, which would not only have required huge cuts to transport services equivalent to cancelling one in five bus routes or closing a Tube line, but would have hampered London’s economic recovery as well as the national recovery.”

As part of the deal with Government, TfL say it has commited to delivering savings or new income of at least £300m in 2021/22, but the transport body needs to achieve savings of £900m to settle its budget.

Over the course of the 2021 Funding Period, TfL will be supported by the DfT in implementing a programme of work that would allow TfL to reach a financially sustainable position as soon as possible, with a target of no later than April 2023 and a declining trajectory in the meantime of temporary Government grant support.’

A host of improvements will also be delivered sich as the Elizabeth Line, Northern Line extension and expansion of the London Overground.

TfL’s Mr Byford said:”The pandemic – during which our staff have worked so magnificently to keep London moving – has shown our financial model, with such a disproportionate reliance on fare revenue, to be not fit for purpose.”

He said TfL was working hard to rebuild revenue, but it was “vital” that they use this funding period to “agree a longer-term settlement so that we can plan effectively for London’s future and deliver maximum value for money through our contracts and supply chain.”

“The conditions placed on us by the Government agreement and the amount of funding we will receive means we need to find a further £900m of savings or new income this year compared to our approved Budget and on top of the £730m of savings already assumed in our Business Plan.

“We will work through this while protecting front line services to deliver what London needs and to play our full part in recovery, decarbonisation, improving air quality and promoting active travel.”